I am busy getting ready for my next two events. First up is the Tucson Open Studio Tour, this weekend. From 11 a.m. to 5 p.m. both Saturday and Sunday, 167 artists all over Tucson will open their studios to the public. You can download a combination calendar and map guide showing the locations of all the studios at the Tucson Pima Arts Council site or pick one up at various locations around town, such as libraries and galleries. I am taking a short stack to Flux Gallery tomorrow (actually later today), when I staff the gallery. Five of the Flux artists will be opening their studios: me, Maurice Sevigny, and, at the same shared studio, Bryan Crow, Steven Derks, and Peter Eisner.

If you want more info, the Arizona Daily Star had an article about the tour in its Sunday paper. If you forgot to get the paper or already recycled it, and you’re willing to register and login, you can read it online at azstarnet.com.

The studio tour gives you a chance to see how (or at least, where) your favorite artists work. My studio will, of course, be a lot cleaner than it usually is (although I can never entirely get rid of the sawdust), but you can see my equipment and my wood and learn about my process. You can also see my work, of course, including some in progress, especially pieces I am trying to finish before the following weekend, when . . .

. . . the Tucson Museum of Art holds its annual Holiday Artisans’ Market at the museum (140 N. Main Ave.). The show is open from 10 a.m. until 5 p.m., Friday, Saturday, and Sunday. You can find me in my usual spot, Booth 105, on the east side of the museum, catercorner from Old Town Artisans. This will be my last show of 2009, so after Thanksgiving I will finally get to finish laying the new floors in my house. 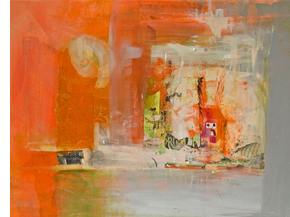 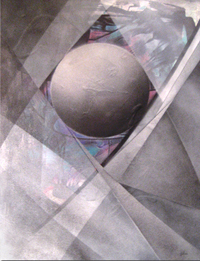 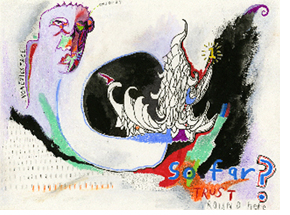 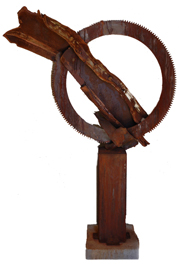 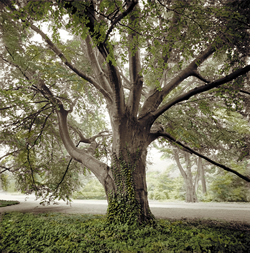 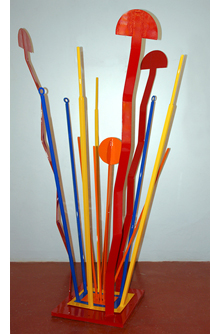 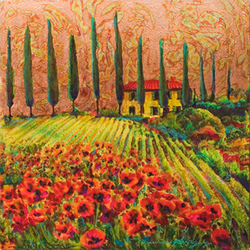 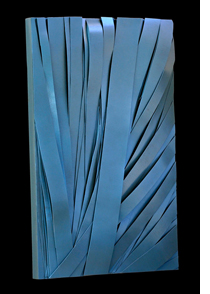